Written by
Melody
Posted in
other

Do EMFs Cause Cancer?

In the book Overpowered, Dr. Blank devotes a whole chapter to the epidemiological evidence that suggests EMF’s from cell phones, computers, power lines and other devices may contribute to the development of cancer. However, one thing he continually stresses is that our risk reduces exponentially if we are able to put some distance between ourselves and the devices. (The amount of distance needed varies by device.)

There’s much more information available on this subject than I can cover in this post, but I want to mention one meta-analysis published in The Journal of Clinical Oncology. A team of seven scientists reviewed 23 studies and concluded that “among the 10 higher quality studies we found a harmful association between cell phone use and tumor risk.” (source)

Also, the “13 studies that investigated cell phone use for 10 or more years found a significant harmful association with tumor risk, especially for brain tumors, giving us ample reason for concern about long-term use.” (source)

Not surprisingly, Dr. Blank notes that the studies deemed to be lower quality by the researchers – the ones which “failed to meet scientific best practices” – were mostly industry funded.

He also cites several high quality studies that indicate EMFs may play a role in Alzheimer’s , Lou Gehrig’s Disease, male infertility and other problems. (One study he mentioned found that men who used cell phones more than 4 hours a day had a 40% lower sperm count than men who did not use cell phones. Keep in mind that they were not holding the phone against their groin – this was a whole body effect.)

So, Once again I’m truly upset with these facts. Yes, I ground myself, but shouldn’t people be told about this? I would like to walk into a  Cell phone store and have the facts posted on the wall. My grandson should have to sign a waver that asks him if he would like a low or no sperm count. I have to dig to get the truth.  They failed to mention to me that I could get Alzheimer’s when I bought my phone.  The WIFI towers keep going up and closer together so they’re stronger. I am about to move into a cave. Please ground your loved ones Even if they think you’re bat shit crazy. Trust me I have friends that think I’m whacked in the head. That’s ok. I don’t have a tumor or Alzheimer’s yet .Knock on wood. I am not on a rant for sales. I really want people to know the truth.  On you tube they have the poor mans way to ground. Just look up ways to ground. Protect yourselves, 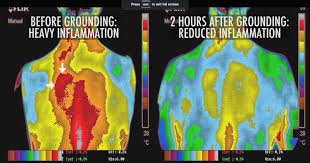 BENEFITS EARTHING HAS BEEN SHOWN TO HELP WITH:

Ground yourself and feel better.

Written by
Melody
Posted in
Negative effects of EMF and Grounding Benefits, The Science of Grounding 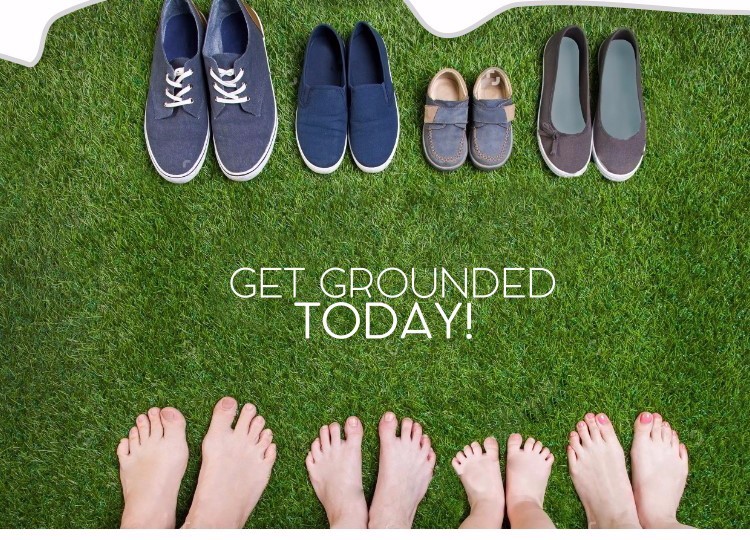 Just a few helpful videos on how earthing aka grounding protects and heals you. Enjoy!

More and more scientific research is uncovering the negative effects of EMF to our health. Here is further proof. Enjoy!

We're a verified Missouri,US business and you're safe shopping with us! SSL Secured Shopping and Checkout. Triple verified through godaddy.com

Click below to see my credentials!
Testimonials
Recent Posts
Admin
0